The Monte Paganuccio together to Pietralata is the calcareous group of state reserve Furlo Gorge, the beautiful canyon carved by the river Candigliano before it joins the Metaurus. In the midst of his high and steep walls where you can “read” the geological history of the site passes the via Flaminia with the gallery opened in 76 AD by Vespasian, whose “forulus” gives its name to the Pass. The Paganuccio is locally called Monte Grande to the superiority in altitude on Pietralata and in the rocky slope nests the Golden Eagle while around it is covered with woods ranging from holm to orno ostrieto to the beech and then to the pastures of the top where the view is opens to Apennines, the unmistakable Conero and Mount Titano.

Acqualagna is a nice small town along the Flaminia state road renowned for its Truffles, which is considered one of the main Italian trade boasting in fact a centuries-old tradition of producing award as well as research. The most valuable is the great “White Acqualagna,” but there is also the Nero di Norcia as well as the Scorzone or also Bianchetto. It is estimated that within its territory is concentrate two-thirds of the entire national production, amounting to about 600 tons. For over 50 years takes place in the autumn, the National Fair of the White Truffle with exhibition spaces in the central square, in 4000 m2 of the Palatartufo and in the “Living Room of Taste”, an old restored mansion where the tastings are offered.

For further Clarifications, Informations, and anything that comes to Your mind 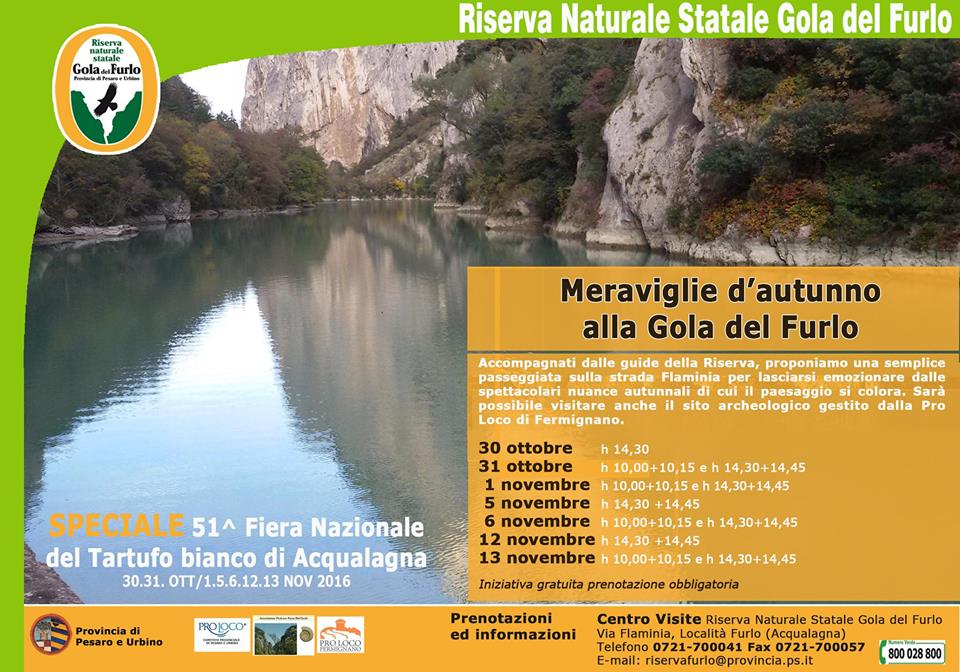 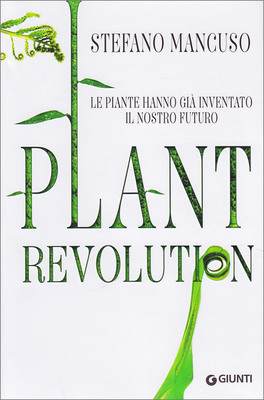 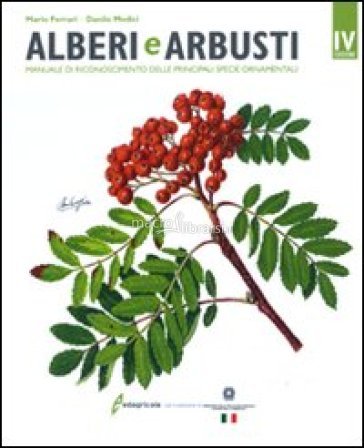